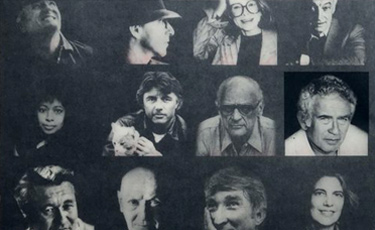 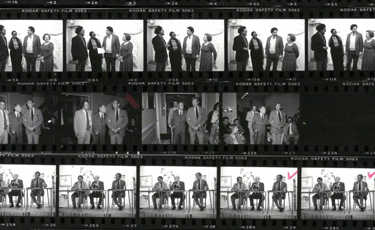 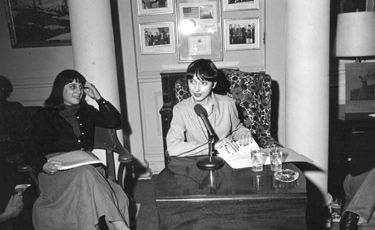 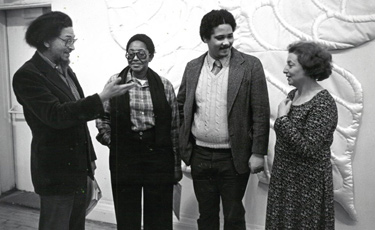 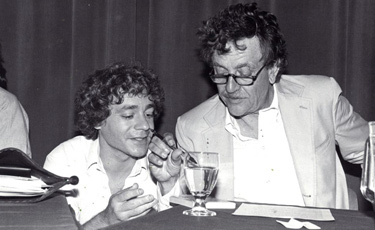 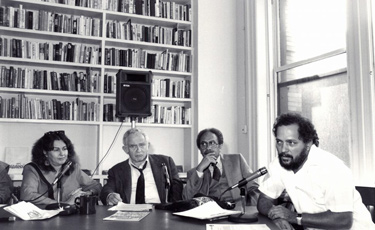 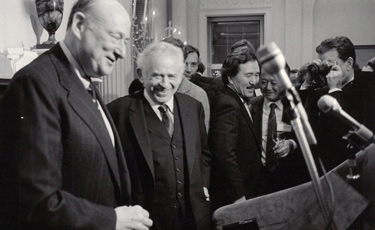 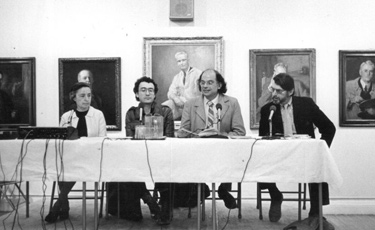 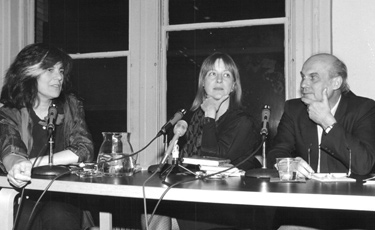 1986 PEN Congress: The Writer and the State

In 1986, over 600 writers from around the world descended on New York City for the 48th International PEN Congress, a weeklong gathering for roundtable discussions and literary sessions helmed by then-PEN America President Norman Mailer. Elected in 1984, Mailer announced that PEN America would host the 1986 International PEN Congress at one of his first annual meetings as PEN America’s president. In successive meetings, Mailer laid out his intentions in hosting the congress, one of which was to foster a sense of community among writers, commenting that “even dentists treat each other with more common humanity than we writers.”

Ultimately, Mailer set the task of placing emerging American intellectualism on the global stage by organizing the week’s sessions under the theme “The Writer’s Imagination and the Imagination of the State,” conceived by American novelist and short story writer Donald Barthelme and poet and translator Richard Howard. The two explained:

“Governments everywhere are out of control; that is, instead of existing to serve the citizens they have a life of their own and a life that must be examined … The relation of the writer to the state is more crucial than it has ever been; the stakes are greater than they have ever been.”

What Mailer intended as a gathering for American writers to exercise their intellectual clout, however, quickly became an arena for protests: protests against Secretary of State George Schultz, who Mailer had invited to give the keynote speech…

…protests against the U.S. policy of constructive engagement with South Africa, despite worldwide condemnation of apartheid and support for sanctions…protests against the American foreign policy in Latin America, specifically in Nicaragua. Cynthia Ozick’s protested Bruno Kreisky’s favored treatment of Arafat and the Palestinian Liberation Organization. Grace Paley protested against the appallingly poor representation of women on panels and roundtables and in the governing body of the organization. And finally, Hans-Magnus Enzensberger mounted a more intellectually grounded protest about the congress’s disappointing focus on American problems of sexism, racism, and oppressive foreign policy.

It was these protests and the raucous conversations that ensued that made this congress legendary among international writers and inspired Salman Rushdie, Michael Roberts, and Esther Allen as they planned the first PEN World Voices Festival in 2004. Until now, the conversations, discussions, press conferences, and backroom chatter remained out of reach except through news clippings, commentary, and a scattering of edited transcripts.

The congress wasn’t all literary throw-downs and protests—there were inspired and inspiring readings and conversations about literature and the craft of writing.

The congress continued to reverberate throughout the literary community for years to come. In Norman Mailer’s final meeting as the president of PEN America, he gave an intense and oftentimes acerbic farewell speech addressing gender and equality issues close to PEN America. Susan Sontag replaced Mailer shortly thereafter as the president.